Hessle Fork Trucks has been providing handling and access solutions for the past 50 years, since its birth as a family firm in Hessle, East Yorkshire, in 1968.

Hessle consists of a group of dedicated individuals and specialists. 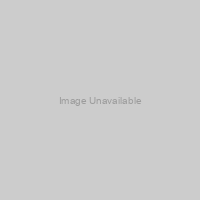 Over the years Hessle has received multiple awards for its outstanding dedication and customer service.

A little insight into what has happened for Hessle over the past 50 years.

At the old station yard – Hessle

To service the growing customer base in the south of England

Part of the Corpacq Group

Corpacq companies have a long standing and well-earned reputation for delivering top quality products and services in markets.

If you have any queries regarding our machinery then please use the form below and one of our expertly trained technicians will be in touch as soon as possible.

See what's been going on in the world of Hessle.